Sahm al Imam to be paid 0

Sahm al Sada to be paid 0

Sponsor A Child This Muharram

Source of inspiration and hope

This year, I met a group of children in Najaf. Hussain had come with his friend and neighbour Abbas. I initially had mistaken them for siblings by the way they looked out for each other from the moment they arrived.

Where one would go, the other would follow. They would laugh together, play together and when the other children sat down on the lunch table, Hussain and Abbas sat together but, on the floor.

As the lunch break began, I noticed the two friends were playing a game with their untouched lunch nearby. I asked Hussain and Abbas why they were not eating. They both said they were not hungry. It had been a few hours since they had arrived. Yet the two friends insisted they were happy to play and that I could join them if I would like. So I did! They taught me how to play and were encouraging me as a struggled with the game. They even turned a blind eye when I would lose so that I could have another go. I couldn’t believe they were so young, yet so caring.

Before I could leave them to it, I encouraged them to eat one last time by describing the food. Hussain said yes we are very thankful. We cannot wait to try it with our families when we get home. We don’t want them to miss out.

Maintaining a steady voice, I told them we have some leftover food packs, so if they would like, they could have theirs now, and take some home too. Within moments they were tucking into their meal. At such a young age, they were thinking of making their family happy before themselves.

Although at Al-Ayn, we witness terrible realities and deep suffering due to loss and poverty, children like Hussain and Abbas are a source of inspiration and hope. They are currently sponsored through Al-Ayn. Both children also live in new homes provided by Al-Ayn due to the uninhabitable conditions they previously lived in. They are two of 68,715 children currently sponsored. This Muharram you can sponsor a child like them and lift them out of poverty. 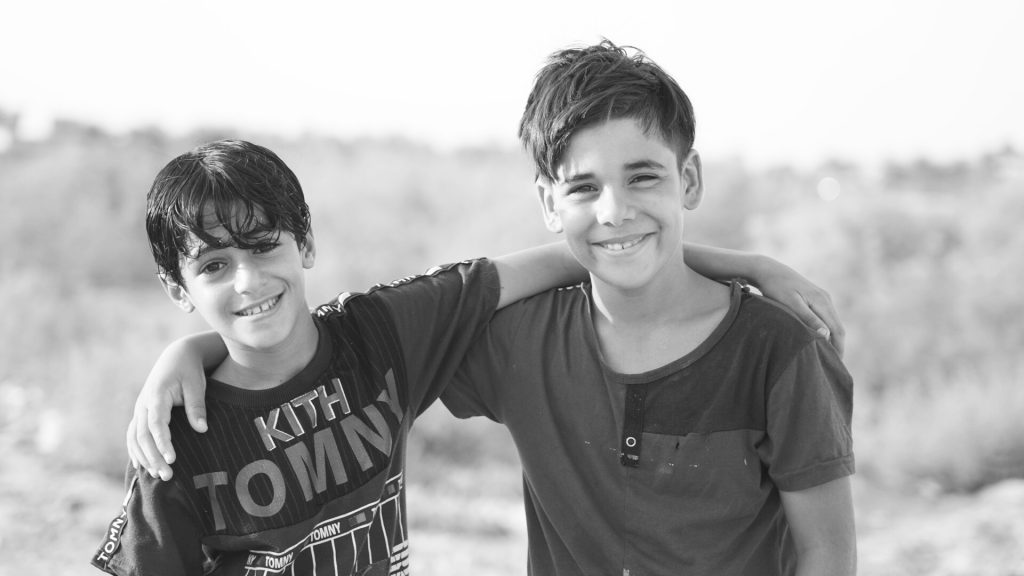 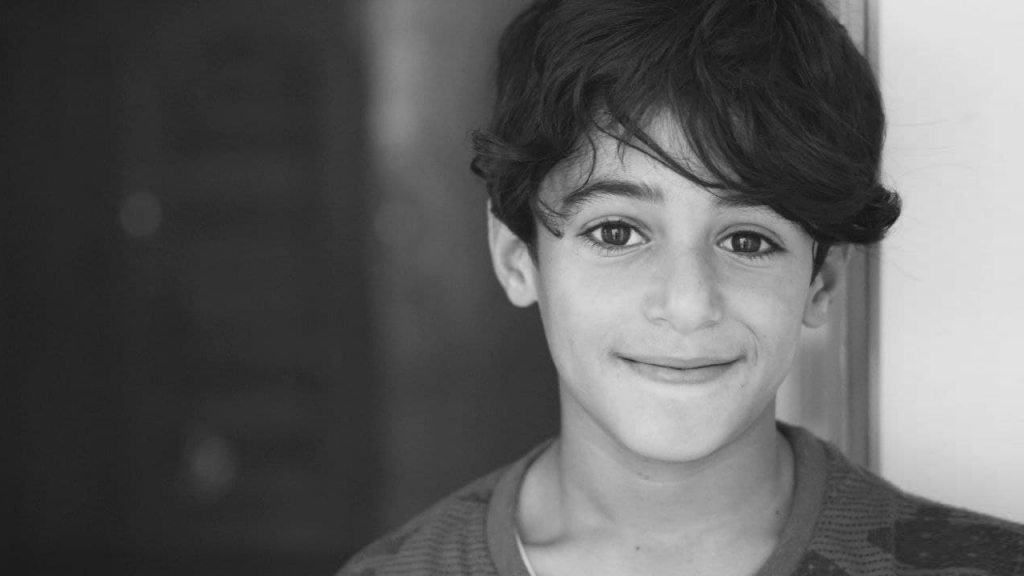 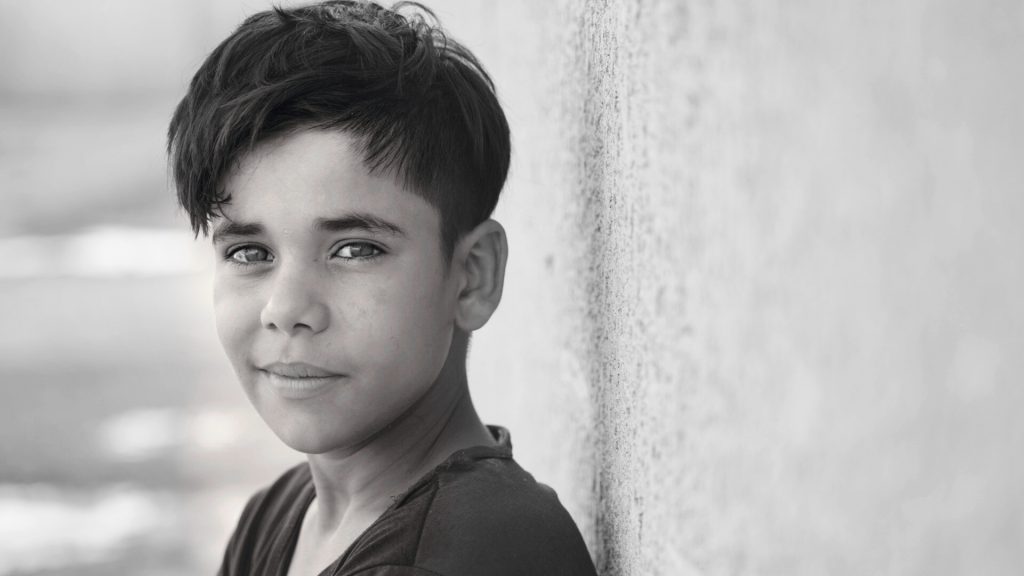 We believe that when you give children the tools they need to achieve their potential, the possibilities are endless. The monthly financial support received by each eligible child is life changing. With a minimum of £55 per month, the basic needs of the child can be looked after and they are brought above the poverty line. Orphaned children, just like any other children, deserve to be given a chance. A chance to grow, a chance to discover, a chance to believe in the limitless possibilities their future can hold. 100% of your donations and sponsorship payments reach our orphaned children. We don’t deduct admin fees.